The Great Depression was triggered (not caused, contrary to popular belief) primarily by the stock market crash of 1929. This marked turning point in history left such an imprint on the world, that almost 100 years later the term “The Great Depression” has actually become a proper noun. Perhaps that is why economists are dubbing what is happening in the world of employment today as “the great resignation.”

Is there a chance for this movement to uproot our working world enough to earn its status as a proper noun as well? That remains to be seen. However, much like the Great Depression, we can expect to see the changes triggered by the pandemic affecting employers and employees over what will most likely be a long period of time. 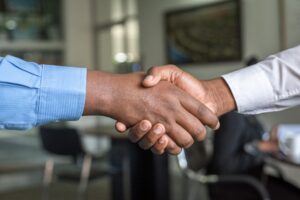 For those of you in Human Resources…your work life may get a bit more complicated in the very near future. The statistics are startling: according to an article on weforum.org, in a report on “The Next Great Disruption,” Microsoft found that 41% of employees globally are thinking of quitting their jobs. This statistic is most relevant to the younger members of the workforce: Microsoft found that up to 54% of Generation Z is considering switching to a new job.

But what’s driving this disruption in the workplace? Much like the Great Depression, there isn’t one singular answer. While it had a trigger equivalent to the stock market crash (COVID-19, in case that wasn’t abundantly clear), the after-effects are much like a row of dominoes; once one falls it causes another to fall, and so on. Where the trail ends remains to be seen. However, what we currently know is this: many employees have had several months (more than a year in some cases) to reconsider their career paths, their work life balance, and most meaningfully of all: what is truly important to them. 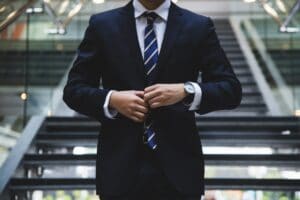 So while employers (and employees alike) may be facing many challenges and instability in the coming year(s), there is one potential positive: when the dominoes finish falling and we get a view of the aftermath, there’s a chance that employees will be happier and more productive/satisfied in their new jobs, which only bodes well for their employers.